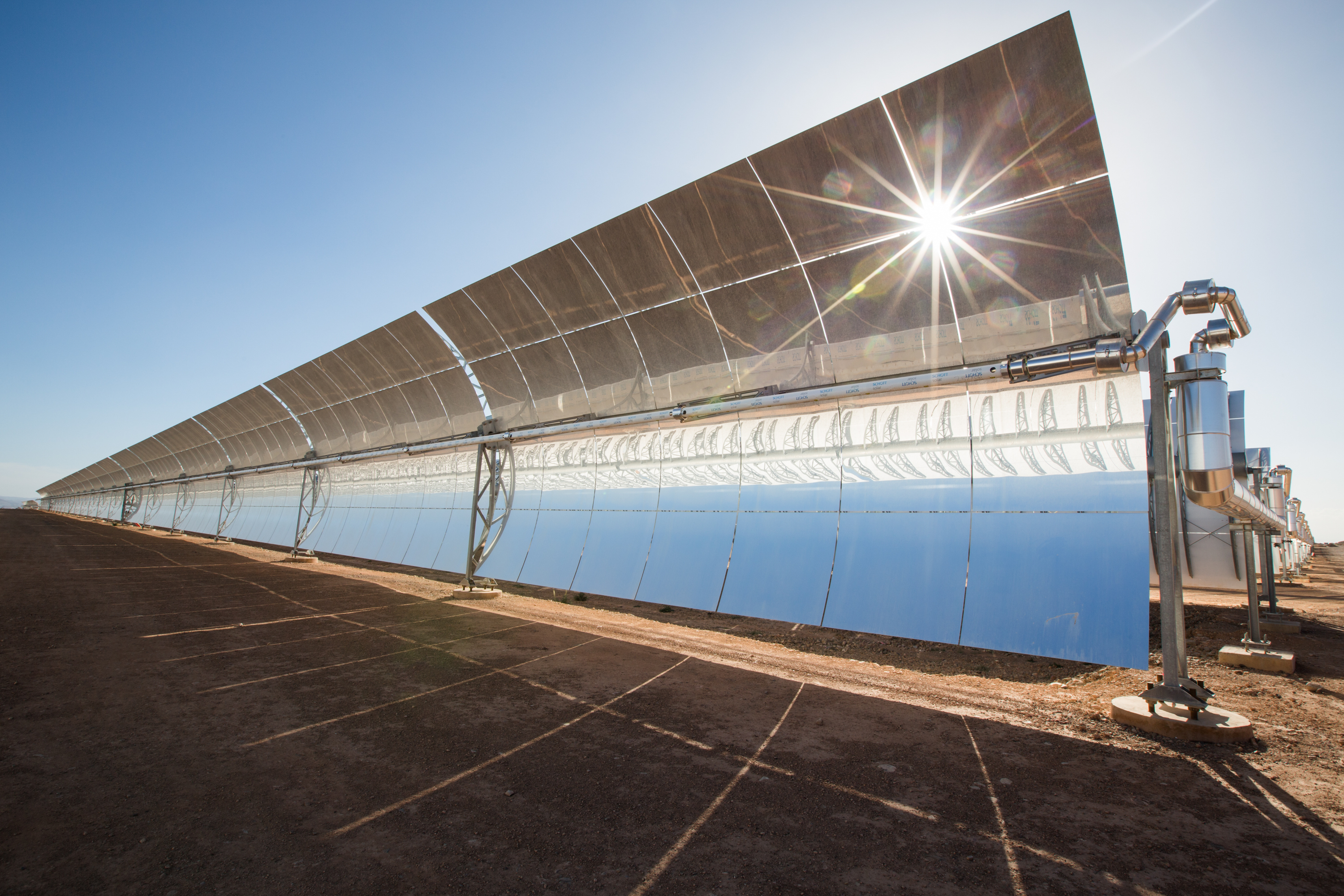 Spain's Ingeteam has won the detailed engineering contract for the 50 MW Qinghai Delingha CSP project in China, the first commercial scale plant in the country.

Qinghai Delingha is being developed by CGN Delingha Solar Energy. Ingeteam is to develop the detailed engineering for the solar plant, including the process design, mechanics, electrics, instrumentation and control of the plant for the Beijing Shouhang IHW Resources Saving Technology Company.

The plant will have 7.5 hours of energy storage capacity based on a molten salt system and is expected to start operating at the end of 2017.

The facility will cover a total surface area of 250 hectares on a high plateau of altitude around 3,000 metres which experiences very cold winters and very hot summers.

Researchers at the U.S. Department of Energy’s (DOE’s) Argonne National Laboratory have designed a thermal energy storage system which they say will perform 20 times more efficiently than conventional thermal systems, according to a statement from the laboratory.

Argonne has integrated the salts used as a phase change material with a high conductivity graphite foam, to increase the efficiency of thermal energy transfer and reduce the overall amount of material needed to build the system.

The system is designed to provide up to 12 hours of energy storage and the researchers are now building up from smaller prototype models to a pilot-scale modular system.

“We are looking at developing the full-scale power plant system as a modular system, and the pilot-scale system we are building this year can actually be used as one module within a full-scale system that is made of many modules stacked or organized together,” Wenhua Yu, Argonne mechanical engineer, said.