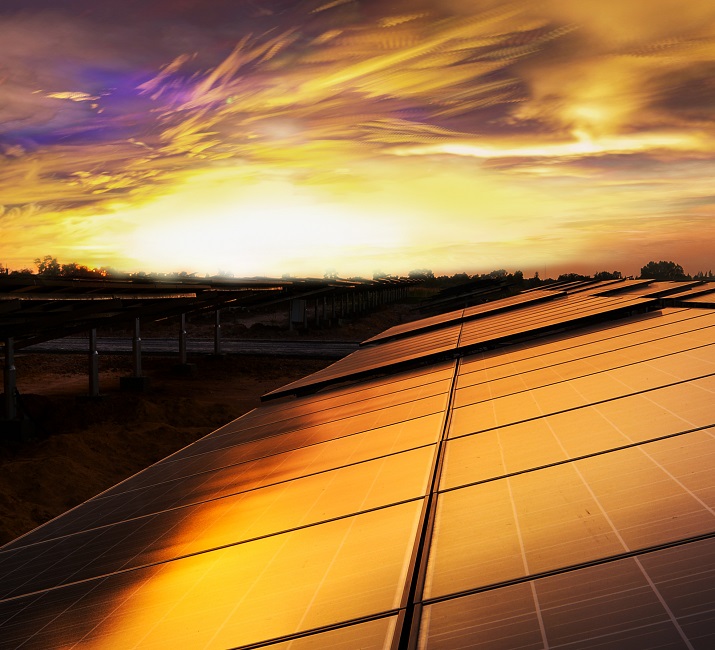 Due online in 2020-2021, the new facility will increase PGE's contracted wind capacity to over 1 GW and hike its solar capacity from the current level of 13 MW. The battery section will provide four hours of storage capacity at full discharge and will charge from the solar array only, Steve Corson, spokesman for PGE told New Energy Update.

Customer load typically peaks in the morning and evening and the battery is expected to be "particularly useful” during the evening peak period as solar generation drops, he said.

PGE predicts further solar development in the region and plans to submit a multi-year integrated resource plan to the Oregon Public Utility Commission this summer.

PGE will own 100 MW of the wind project and NextEra will own the balance of the project and sell its output to PGE under 30-year power purchase agreements.

The split ownership and PPA structure will allow the two companies to “share project risks and benefits,” PGE said.

Solar developers are moving into the solar plus storage market to take advantage of falling battery prices, cost savings and revenue gains from coupling PV and battery technologies.

Florida is rapidly expanding its solar capacity and will require greater energy shifting resources to mitigate the ‘duck curve’ effect on prices already experienced in California.

Supply and demand-side energy shifting measures will become more important in Florida when PV penetration reaches levels of 15% to 20%, researchers at the National Renewable Energy Laboratory (NREL) said in a recent study. Coupling PV and storage increases revenue by utilizing otherwise clipped energy, while also reducing costs through system synergies such as sharing of components.

However, the benefits of coupled systems compared with separate systems can depend on inverter loading and tracking systems, NREL noted in a 2017 report.

The Wheatridge project will clearly benefit from economies of scale on installation and operations costs.

Labor costs represent a significant share of project costs and the combined technology types should provide synergies. Once operational, the plant will employ around 10 full-time staff.

NextEra and PGE will need to optimize battery dispatch and charge profiles to minimize lifetime costs.

Elements affecting lithium-ion battery degradation include level of charge, and depth of charge-discharge cycles and temperature.

Lithium-ion batteries typically require maintenance and augmentation every 6 to 10 years, which would equate to several major maintenance projects during the 30-year PPA contract. The shorter life spans of batteries mean that solar plus storage operators can take advantage of falling battery costs and wider system improvements to maximize returns over the lifetime of the project.

“We would expect to optimize the storage facility’s dispatch to times when the energy is most beneficial to PGE customers while ensuring the activity is not overly degrading to the batteries,” Corson said.