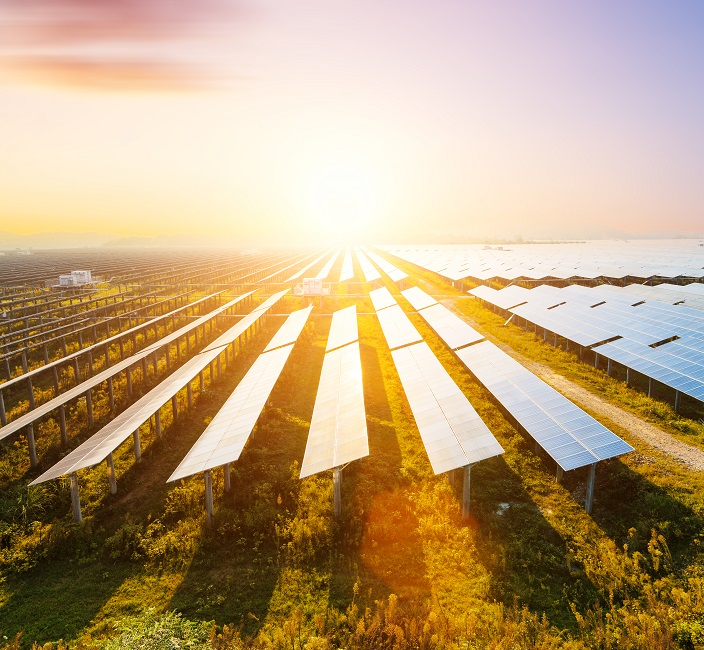 IRENA expects global solar costs to fall by another 60% over the next decade. (Image credit: WangAnQi)

In a report published October 4, the IEA increased its global solar growth forecast by one third due to "continuous technology cost reductions and unprecedented market dynamics in China."

"Solar PV is entering a new era. For the next five years, solar PV represents the largest annual capacity additions for renewables, well above wind and hydro. This marks a turning point and underpins our more optimistic solar PV forecast which is revised up by over one-third compared to last year’s report," the IEA said. Amin told Reuters October 23 that global utility scale solar costs will fall by another 60% over the next decade. In a report published in June 2016, IRENA forecast the levelized cost of energy (LCOE) of solar power could fall by 59% by 2025, to an average $60/MWh.

IRENA also expects the cost of batteries to fall by between 60% and 70% in the next decade.

A group of 11 U.S. oil, gas, wind and solar industry associations have called on the Federal Energy Regulatory Commission (FERC) not to adopt new energy market rules proposed by the Trump administration which favor coal and nuclear plants.

On September 29, Energy Secretary Rick Perry directed the FERC to issue a final rule requiring market operators to implement market rules to allow the "full recovery of costs" of plants which provide grid reliability services and have a 90-day fuel supply on site in the event of supply disruptions caused by events such as extreme weather.

In a letter sent to the FERC on October 23, the group of 11 energy associations said the Department of Energy (DOE's) proposals lack justification and evidence and the rules would "prop up uneconomic generation that is unable to compete …and that is not otherwise needed for reliability."

"DOE’s request for a rule that provides discriminatory compensation to certain coal and nuclear resources is based on a “justification for the proposed payments – [grid] resiliency – [which] is not well defined, nor is it demonstrated to be lacking” in the regions that would be affected by the rule," the group said.

"The DOE request “fails to provide substantial evidence” for its claim that “Regional Transmission Operator/Independent System Operator] markets do not adequately value fuel security,” and fails to justify its conclusion that “full cost of service payments are therefore needed to prevent ‘early retirement’ of resources with 90 days of on-site fuel supply," it said.

“There is substantial evidence showing that electric systems that lack, or are transitioning to lesser reliance on, coal and nuclear resources are nonetheless operated in a manner that is both reliable and resilient," the energy group noted.

The DOE called on the FERC Commission to take final action on the proposed rule within 60 days or alternatively implement the proposal as an interim final rule, effective immediately, with provision for later modifications after collecting public comments.

Swiftly after the DOE's directive, the industry groups filed a joint motion to the FERC calling for a comment period of at least 90 days "given potential ramifications for consumers and billions of dollars of electric sector investments."

Preference will be given to projects located in Appellation Ohio which create permanent manufacturing jobs in the region and commit to hiring Ohio military veterans, AEP Ohio said in a statement.

AEP Ohio has committed to acquire 400 MW of solar generation and 500 MW of wind power generation, in an agreement approved by the Public Utilities Commission of Ohio (PUCO) in November 2016.

While the RFP is a boost for solar investors, these are uncertain times for Ohio renewable energy policy.

This month, the Ohio Senate has been reviewing House Bill 114, which proposes to replace the state's mandatory 3.5% renewable portfolio standard (RPS) with voluntary commitments to renewable energy.