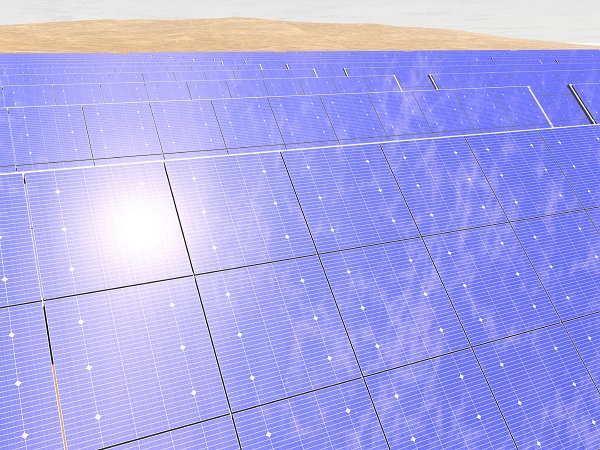 Middle East and North Africa (MENA) nations could make a "net benefit" of $750 billion if they achieve their set renewable energy targets, a senior official said April 4, according to Middle East Online.

MENA nations have set renewable energy targets of between 5% and 15% by 2030, Adnan Amin, Director General of the International Renewable Energy Agency (IRENA), said at a regional renewable energy conference.

"If we are able to meet these targets, we will have a net benefit of about $750 billion for the power sector in the MENA region," Amin said.

The Middle East could see over 2 GW of solar projects tendered in 2016 and aggressive price bidding is expected to continue, according to a recent report by the Middle East Solar Industry Association (MESIA).

Development in 2016 will be "characterized by increasingly lower levelized costs of solar electricity, as the region’s solar energy market will be spurred on, rather than slowed down, by low oil and gas prices," MESIA said January 31.

Corporate funding in the global solar market fell 59% in the first quarter of 2016 to $2.8 billion, Mercom Capital Group said in a report published April 7. The figures include venture capital (VC), public market funding and debt financing.

"Yieldcos, which accounted for significant financial activity in the debt and public markets last year, have faded this quarter. On the bright side, VC funding held up well, securitization deal activity picked up and residential/commercial funds raised a billion dollars in Q1,” he said.

"Most of the funding in the first quarter of this year went to solar downstream companies with $333 million in eight deals. The $300 million [raised] by Sunnova Energy accounted for most of the total," Mercom Capital noted.

Public market financing fell sharply, with only $94 million raised in four deals compared to $605 million in eight deals in the previous quarter. In the first quarter of 2015, some $1.3 billion was raised in 10 deals.

"Funding continued to pour into residential and commercial solar funds for lease/PPAs, with $1 billion in six deals announced in Q1 2016 compared to the $650 million in three deals in Q4 2015," Mercom Capital said.

Jinkosolar has supplied 23 MW of solar modules to Jordan's recently-completed solar park project in Ma'an, the Chinese firm said April 7. The plant is the first large-scale solar project in the Middle East and one of 12 approved by the Jordanian Ministry of Energy and Mineral Resources.

Enneray and Desert Technologies (DT) are acting as turnkey EPC and operations and maintenance contractors for the project.

Located 125 miles north of Amman, the capital of Jordan, the solar plant is backed by a 20-year power purchase agreement with the National Electrical Power Transmission Company (NEPCO).

"We are extremely excited to have provided our leading technology to the first large-scale utility project in the Middle East...We believe [the] Jordanian market is leading the way in the adoption of solar energy in the region. Its current program has incentivized other governments to join the club," Gulnara Abdullina, JinkoSolar's General Manager Africa & Middle East, said.