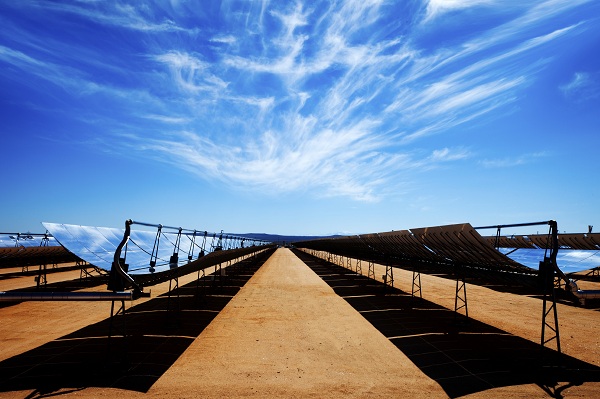 The Middle East could see over 2 GW of solar projects tendered in 2016 and aggressive price bidding is expected to continue, according to a new report from the Middle East Solar Industry Association (MESIA).

Development in 2016 will be "characterized by increasingly lower levelized costs of solar electricity, as the region’s solar energy market will be spurred on, rather than slowed down, by low oil and gas prices," MESIA said January 31.

When Dubai awarded a 5.85 cents per kWh PPA contract to ACWA Power in January 2015, it was the world's lowest unsubsidized solar price.

Since then, MoU's have been signed in Jordan and Saudi Arabia for PPA's as low as 5 cents/kWh

The agreement, made with Jordan’s Ministry of Energy and Mineral Resources (MEMR), comes less than a month after Masdar and its partners inaugurated the 117 MW Tafila wind farm in Jordan.

According to Dr Ibrahim Saif, Jordan's Minister of Energy and Mineral Resources, the solar project will "stimulate the investment climate for similar renewable energy projects in Jordan and will strengthen our status as a new and important destination for renewable energy investments in the region."

“By voting to continue net metering in California, the CPUC is driving a stake in the ground and solidifying its place as America’s leading clean energy state,” said Sean Gallagher, Solar Energy Industry Association's Vice President of State Affairs.

The CPUC decision requires new net metering customers to pay a one-time interconnection fee, pay charges towards general use programs and be subject to time-of-use rates. The Commission will re-evaluate net metering in 2019.

On January 20, the Public Utility Commission of Nevada (PUC) said it would review the concept of “grandfathering” existing PV customers into its new net metering policy.

The move came after the PUC faced considerable criticism for its decision to lower net metering pay back rates and raise fixed charges for existing customers as well as new customers.