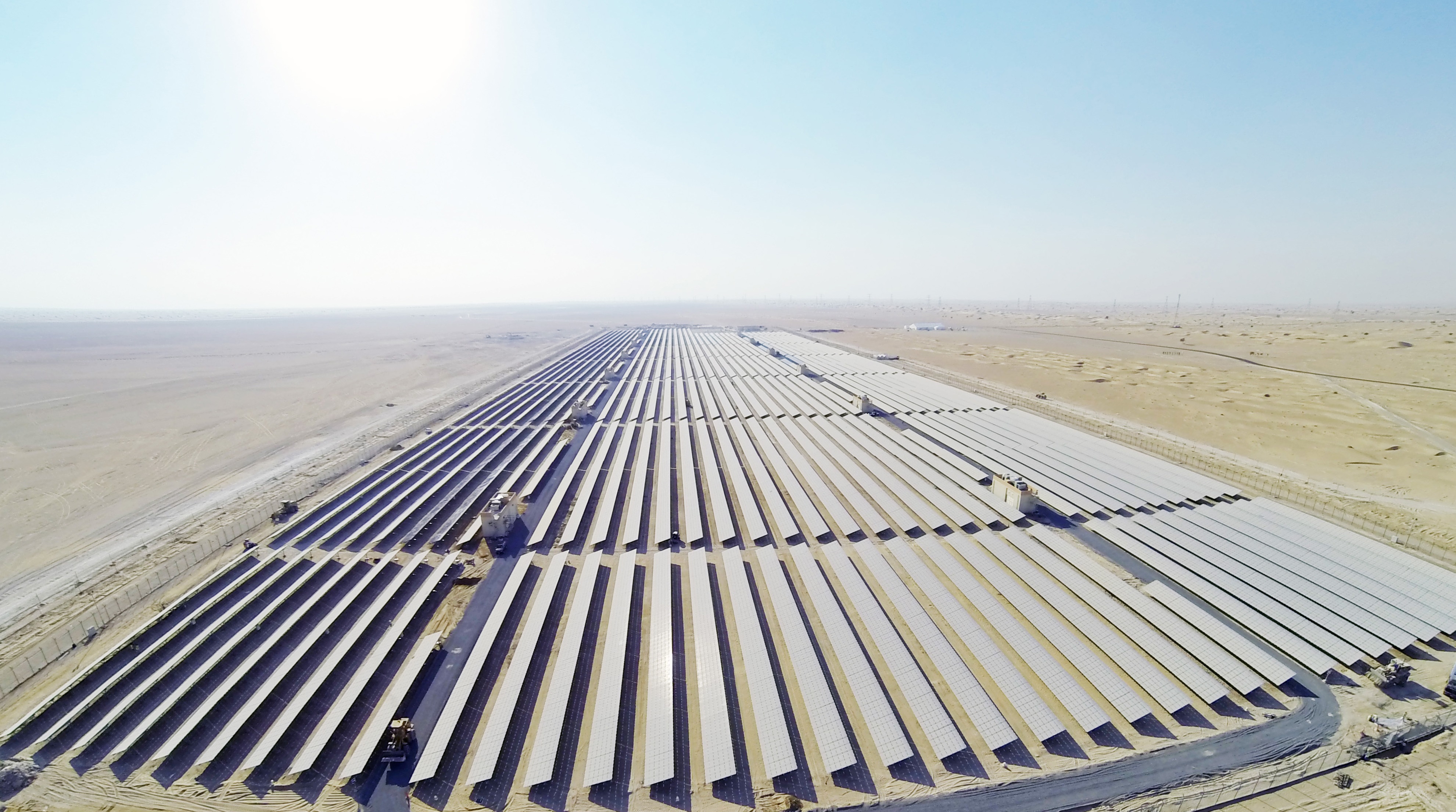 Solar power is taking off in the Middle East and North Africa (MENA) region and recent bidding rounds in Jordan saw prices approach the record levels achieved in Dubai, UAE.

“Jordan’s round two had tariffs within 10% of the DEWA project – the lowest was $61.3/MWh for a 50 MW project and represented a 50% reduction over round one,” said Tim Armsby, head of energy & infrastructure for the Middle East and partner at international law firm Eversheds.

Of the four solar projects awarded under Jordan’s second round of projects, SunRise PV systems bid the lowest tariff of $61.3/MWh. The developer signed a 20-year power purchase agreement (PPA) with the National Electric Power Company in January and the project was acquired by ACWA Power in March.

While the MENA PV market remains in its early stages, unsubsidized project prices have already fallen below those in the U.S. market, where installed capacity is over 25 GW.

The MENA region could see over 2 GW of solar projects tendered in 2016 and aggressive price bidding is expected to continue, according to a recent report from the Middle East Solar Industry Association (MESIA).

Developers’ ability to cut costs will depend largely on the financing capabilities of the companies as well as the countries hosting the new plants.

A new report by the U.S. Solar Electric Power Association suggests that the LCOE for a 50 MW PV project in the U.S. currently ranges from as low as $45/MWh for a single-axis tracking system to $51/MWh for a fixed tilt.

However, tax breaks offered to U.S. projects make it difficult to make a like-for-like cost comparison between U.S. and Middle East projects.

"The MENA region is looking at an unsubsidised LCOE ranging from 5.5 to 7.5 US cents/kWh [$55 to $75/MWh] for a 50 MW plant depending on the location and technology. These figures cannot be compared one to one with U.S. figures as [the latter] include incentives, state and federal tax breaks," Sabri Asfour, general manager of FAS Energy, told PV Insider.

“We need to take into account that the U.S. market enjoys the support of the Production Tax Credit [$23/MWh] and Investment Tax Credit [30% of expenditures] to boost wind and solar energy, so prices can´t be compared on a face value basis,” added Roberto de Diego Arozamena, CEO of Abdul Latif Jameel Energy and Environmental Services.

Based in Saudi Arabia, Abdul Latif Jameel acquired Fotowatio Renewable Ventures in April 2015 and is currently bidding for various projects in the region, including Egypt’s 200 MW West Nile PV project.

MENA projects should be able to achieve the prices quoted in SEPA’s report, unsubsidized, “as construction costs continue to come down, albeit at a slower pace than before,” Arozamena said.

A key element to reach lower LCOE will be the availability of competitive finance, Arozamena noted.

Recent analysis by the European Photovoltaic Technology Platform suggested that the cost of capital has a far greater influence on LCOE than capital expenditure (CAPEX) or operating expenditure (OPEX). For example, an increase of just eight percentage points in the weighted average cost of capital could double the LCOE of a PV project, it said.

Competitive finance pricing, however, depends on key factors such as country risk and the guarantees backing the PPAs.

In the case of DEWA’s 200 MW project, the UAE’s political stability along with the utility firm’s credit standing as an offtaker played an important role in helping ACWA Power secure a high debt component of 86% compared to the conventional 80%, according to the developer.

Morocco also offers stable market conditions, providing international finance institutions with government-backed guarantees through the Moroccan Agency for Solar Energy (MASEN). As a government owned entity, MASEN is able to secure more competitive pricing than project companies. It then acts as a sole lender to the developers.

The length of the PPA also has an impact on the LCOE as when the purchase contract ends the asset owner becomes exposed to market price risk as a merchant operator, according to Ahmed Nada, vice president for First Solar in the Middle East.

Among its Middle East contracts, First Solar is the module supplier for ACWA Power's 200 MW DEWA project in Dubai.

“All things being equal, the longer the PPA period, the more stable the cash flows generated by the plant in the future and, consequently, the lower the LCOE,” Nada said.

The internal rate of return on the 200 MW DEWA project was calculated on a 25-year basis and matched by a 25-year PPA, which translated into zero-years of uncontracted operations, he said.

A number of utility-scale projects are in the pipeline across the MENA region, including the 170 MW Noor 1 PV plant in Morocco, for which 20 bidding consortiums pre-qualified in December.

Abu Dhabi is also in the process of tendering a 350 MW PV plant in the town of Sweihan while Egypt is evaluating proposals for the 200 MW West Nile PV project in Minya Governorate.

“As the MENA region continues to scale up on solar projects, with more mega PV projects being tendered – larger than 100 MW per project – we should continue to expect lower LCOEs with each tender,” Reda El Chaar, executive chairman of Access Power told PV Insider.

The scaling up process allows project developers and utilities to benefit from significant economies of scale on component costs and construction costs, he added.

In the mid-term, a well-developed local supply chain and lower administrative fees will help reduce LCOE further. Power plants must also take into account the proximity of transmission lines to remain competitive.

“The availability of land at reasonable prices, agile and low permitting costs – or availability of permitted land from governments – and the distance to interconnection points will continue to be essential,” Arozamena said.