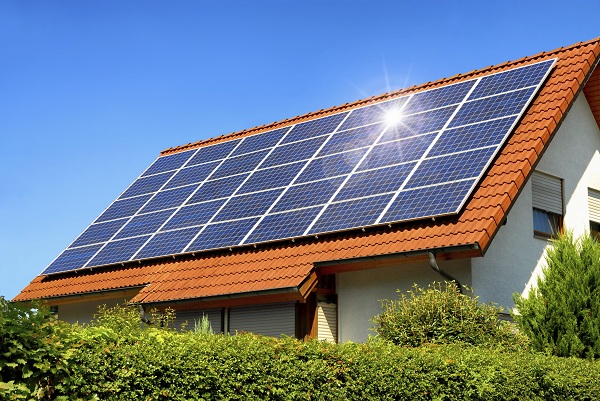 US new solar PV installations rose by 16% in 2015 to 7.3 GW, largely due to strong growth in the residential sector, according to the latest quarterly report by the Solar Energy Industries Association and GTM Research.

Residential PV installations hiked by 66% year-on-year to over 2 GW. The residential solar market has now seen annual growth of over 50% for four consecutive years.

Utility PV installations rose by 6% in 2015 to over 4 GW while non-residential solar was "essentially flat for the third year in a row, with 1,011 MWdc of installations," the study said.

In a report released in December, Solar Energy Industries Association and GTM Research predicted that PV installations are forecast to double in 2016 to 15 GW, as development accelerates ahead of the January 1, 2017 deadline for Investment Tax Credits.

The sharpest rise will come from the utility sector, but there will also be stronger growth in the commercial and residential markets. By the end of 2016, the US is forecast to have 41 GW of PV capacity online.

Seven solar projects were successful in the Large Renewable Procurement (LRP) tender, and approximate weighted prices ranged between 14.15 cents per kWh and 17.85 cents per kWh.

The Solarpower Europe industry group has called on the European Commission (EC) to set a renewable energy target of 35% by 2030, following on from the agreements made at the recent COP21 summit in Paris.

The European Union (EU) Renewable Energy Directive sets a binding target of 20% of final energy consumption from renewable sources by 2020. The EC is the executive branch of the EU responsible for proposing and implementing EU legislation and policy.

The EU is due to set new post-2020 renewable energy targets within the next two years.