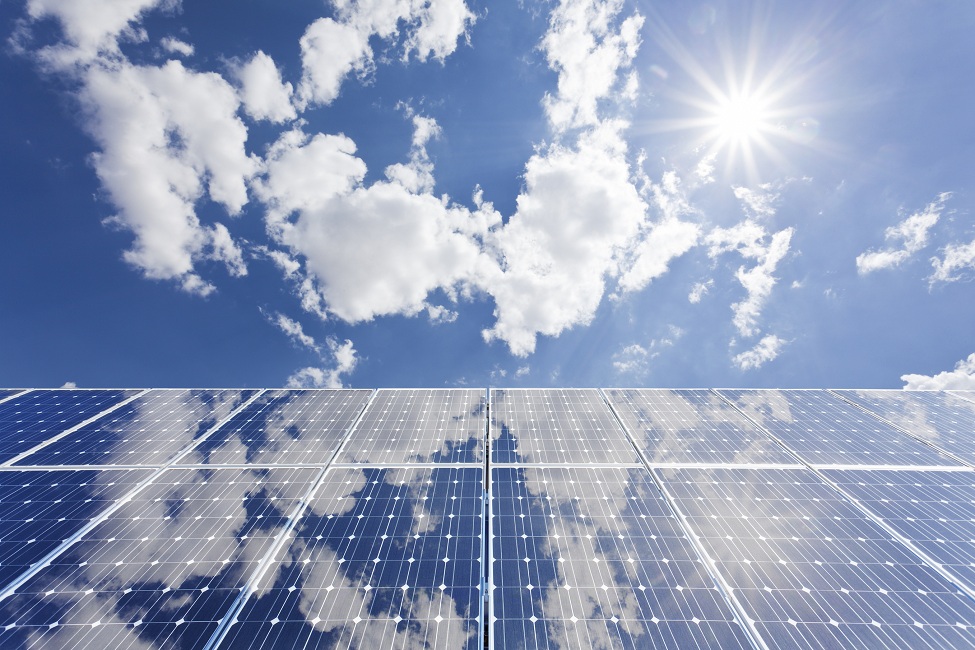 This year's sharp growth in PV capacity is set to be surpassed in 2019-20 due to falling costs. (Image credit: Fernando AH)

The U.S. is expected to install 13.9 GW of new PV capacity in 2016, slightly lower than the forecast of 14.5 GW published in June but still 85% higher than in 2015, GTM Research and the Solar Energy Industry Association (SEIA) said in their latest quarterly market report on September 12.

The U.S. installed around 2 GW of utility-scale solar in the first half of 2016 and a further 7.8 GW is scheduled to be installed in the second half of the year, bringing total utility-scale installations to around 10 GW, GTM Research and SEIA said.

The sharp rise in utility-scale capacity comes after PV developers rushed to meet an end of 2016 deadline for Investment Tax Credits (ITCs)— the deadline has since been extended to 2023 and industry forecasters have edged down estimates for this year to account for overspill into following years.

Utility-scale growth will regain momentum as technology improvements reduce the levelized cost of solar energy (LCOE) and lessen the need for state support in the competitive market, Barati said. By 2019-2020 total new solar capacity additions are forecast to surpass 2016 installations, he said.

US PV installations by quarter

The levelised cost of energy (LCOE) for U.S. utility-scale solar in high solar resource areas is expected to fall from $81/MWh in 2014 to below $50/MWh by 2025, according to the latest baseline cost estimates published by the National Renewable Energy Laboratory (NREL).

An aggressive cost reduction scenario could see the cost of solar fall below $50/MWh by 2020, according to the study, published September 1.

By 2030, the capital cost of utility-scale solar could halve to below $1,000/kW, representing the lowest capital cost for all generation types including gas-fired plants, NREL said.

The rate of solar cost reduction will depend on advances in module efficiencies, the development of larger manufacturing facilities in low-cost regions, balance of system efficiencies, decreased installation costs and margins, as well as optimized operations and maintenance strategies, NREL said.

In comparison, the International Renewable Energy Agency (IRENA) has predicted the global LCOE of solar power could fall by 59% by 2025, to an average $60/MWh, according to a report published in June.

By 2050, NREL predicts the LCOE of U.S. utility-scale solar will be in the range of $20 to $40/MWh, depending on the local solar resources.

Smoke from wildfires this summer has hampered the performance of solar PV plants in California and other U.S. West Coast regions, according to new solar maps and analysis published by environment consultancy Vaisala Corporation.

Hot and dry conditions have increased the frequency of large-scale forest and bush fires in south west U.S. and in California this year's fires have been particularly severe covering an area greater than 180,000 acres.

California has installed over 10 GW of solar PV capacity to date, representing almost half of U.S. capacity, and the impact of smoke from wildfires can be substantial, Vaisala said in a statement September 12.

New solar irradiation maps from Vaisala show below-normal solar resource in a number of regions across California and the southwest directly correlate with the sites of major wildfires throughout the region.

"One of the largest such areas surrounds the site of the Cedar Fire in Kern County, Southern California; a sizeable wildfire covering close to 30,000 acres. Kern County boasts an installed capacity of 4,881 MW of solar power - and saw average irradiance fall by between 1 and 4% in different parts of the county in the month of June," Vaisala said.

A 1% drop in production in Kern County translates to $940,000 in lost solar revenues based on a $150/MWh power purchase price, the consultancy said.

"A similar impact is likely to have been felt by project operators in Los Angeles and San Bernardino counties, both areas with a high volume of installed capacity, where major wildfires in July and August have contributed to visible irradiance shortfalls," it said

Jordan is planning to launch a solar and wind auction later this month for over 400 MW of capacity, according to reports.

The tender represents the third round of bidding for solar projects in the Middle East Kingdom. The tender will be supported by a project to strengthen transmission grid capacity, according to reports which cited information from the Middle East Solar Industry Association (MESIA).