US utilities cut solar connection times ahead of 2019 activity peak 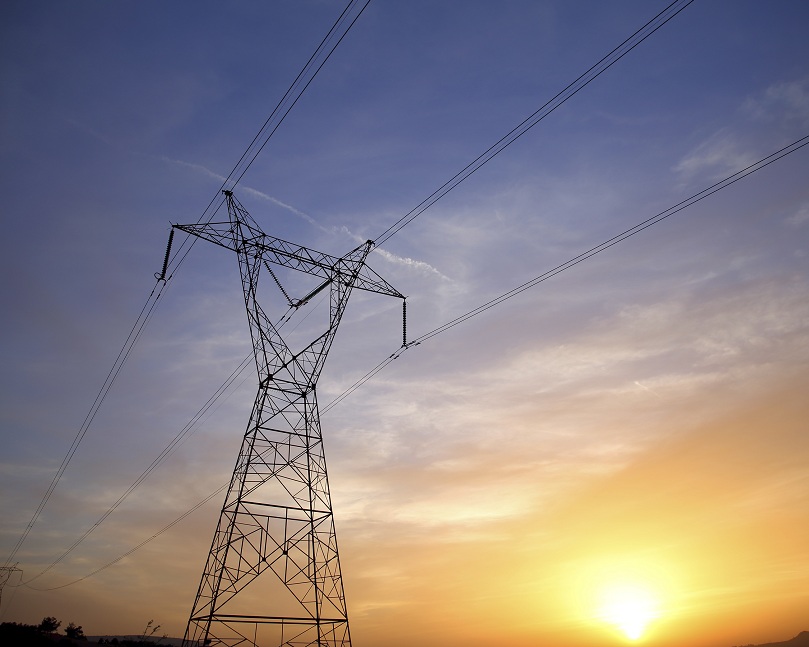 The main growth surge will come in the utility-scale sector after developers rushed to meet an end of 2016 deadline for ITC credits— the deadline has since been extended to 2023 and industry forecasters have edged down estimates for this year to account for overspill into following years.

In 2017, new PV installed capacity is expected to fall 15%-20% as the surge in utility scale projects slows, but growth will continue in the residential and commercial sectors, boosted by lower solar system costs, Barati noted.

Utility-scale growth will regain momentum as technology improvements reduce the levelized cost of solar energy and lessen the need for state support in the competitive market, he said. By 2019-2020 total new solar capacity additions are forecast to surpass 2016 installations.

“Around 2019, we are seeing significant price indicators that utilities will start to procure solar based on economics alone, especially in the south-eastern markets,” Barati said. The most competitive levelized costs for utility-scale solar are set to decrease from around $50/MWh in 2016 to below $40/MWh by 2019, he said.

Residential and commercial PV solar rates are already considered attractive to consumers in about 15 states, including California, Massachusetts and New York, according to IHS. In those states, the 20-year levelized cost of installing residential solar (with retail net metering and the ITC benefit) is lower than than retail electricity rates, even without additional state credits, rebates, or renewable energy credits (RECs).

“In 2017, we think even more states will start to look attractive, including markets like South Carolina, Pennsylvania, Illinois, Minnesota, and Florida,” he said, adding that nearly 25 states will be competitive for residential solar power installations by next year.

According to GTM Research, residential solar power has reached grid parity in 20 out of 50 U.S. states and a further 22 states are expected to follow by 2020.

In a report published in February, GTM Research defined grid parity as the point at which the levelized cost of solar electricity falls below gross electricity bill savings in the first year of a solar plant's life.

By 2020, 42 out of 50 states are expected to have reached this point under "business-as-usual conditions," it said.

Based on cost estimates of solar power, regulation by Greentech media, February 2016.

Regulatory risk remains for developers and consumers. State legislators and utility commissions in high-growth states such as Nevada and Hawaii have reduced incentives or raised rates for new solar installations, through reforms to net metering regulations.

In 2015, 27 state legislators or utility commissions took up net metering reforms, according to a study by the North Carolina Clean Energy Technology Center.

“We [are seeing] some utilities and markets get caught off guard with how rapidly some residential and commercial solar can grow, once it hits a certain level of awareness in the market from the customer side,” Barati said.

“You should see an improvement (in timelines) pretty quickly, because a lot of these utilities have started implementing online application systems to speed up the process,” she said.

In 2014, the average waiting period for permission to operate in the U.S. ranged from five days with Connecticut Light & Power, to 76 days with Pepco in Maryland, according to a study which Barnes is currently updating to include more utilities.

Since then, Maryland has passed legislation requiring utilities to grant permission to operate within 20 business days, effective in October. Utilities in the District of Columbia, Delaware and New Jersey are also required to meet a 20-business-day deadline, after the merger between Exelon Corporation and Pepco Holdings completed in March 2016, Barnes said.

In Arizona, new legislation stipulates that if the utility takes more than 60 days to approve an interconnection, the installer is entitled to start construction.

California has installed over 10 GW of solar PV capacity to date, representing almost half of U.S. capacity, and utility Pacific Gas and Electric Company (PG&E) shortened its interconnection approval timeline from 30 to three days to meet rising demand.

California’s Renewables Portfolio Standard (RPS) requires utilities to procure 33% of retail energy from renewable sources by 2020, stepping up to 50% by 2030.

Top 10 US utilities by installed capacity in 2015

PG&E serves a 70,000-square-mile area in northern and central California and currently has 250,000 solar customers connected to its grid.

The utility’s improvements to decrease interconnection times included redesigning applications to make them easier for contractors and customers to use and launching an online portal for clients, among other technical and process-oriented changes, Ari Vanrenen, corporate relations officer for PG&E, said.

“Before we made all these changes two years ago, everything was done by mail or email…Now we have this portal that allows customers and contractors to go online to submit their application,” she said.

Demand for renewable energy in California remains strong and applications for solar connections to the PG&E grid are continuing to rise. The utility has received 6,000 connection applications per month over the past six months, up from 4,500-5,000 clients per month in the first half of 2015.