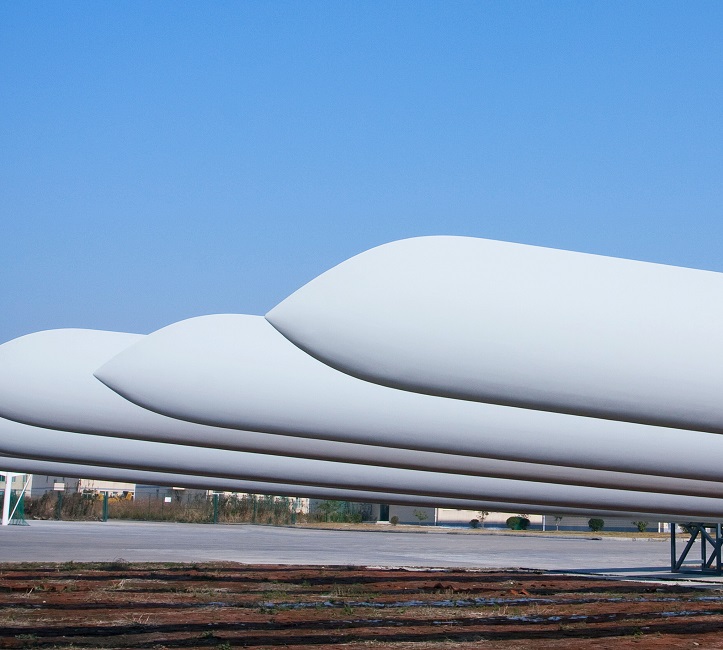 Spain's Acciona has accepted a proposal from Nordex to a 10% increase in its share capital, triggering a mandatory takeover bid for the German group, Acciona said in a statement October 10.

Nordex was the world's eighth largest turbine supplier in 2018, supplying around 2.5 GW of capacity.

Acciona was already Nordex' largest shareholder and the proposal would increase its stake to 36.3%, passing the 30% regulatory threshold that triggers a mandatory public tender offer.

The tender offer price is regulated at 10.32 euros per share which values Nordex at 1.1 billion euros ($1.3 billion) after the capital increase, according to Reuters calculations based on Refinitiv data.

Acciona accepted Nordex' proposal "in view of the company's solid growth prospects with the goal of strengthening its balance sheet in a challenging market environment," it said.

Acciona's takeover of Nordex would improve the groups solvency and "reinforces its commitment to the long-term success of the company," the Spanish group said.

SSE renewables and Equinor are developing the three Dogger Bank wind farms under a 50:50 joint venture. Located 130 km from the Yorkshire coast, the three facilities are scheduled to be brought online in 2023-2025.

GE unveiled the Haliade-X turbine in March 2018, pledging to invest $400 million in the design over the next three-to-five years. Reaching over 250 meters tall, the turbine can achieve a capacity factor of 63%, some five to seven percentage points higher the industry benchmark at the time, GE said. “Our success in the [U.K.'s latest tender round] was due in large part to the relationships we have built with our supply chain, which enabled the lowest ever strike prices," Bjorn Ivar Bergemo, Dogger Bank Wind Farms Project Director, said in a statement.

"The Haliade-X represents a step change in turbine technology, and we look forward to working with GE Renewable Energy to maximize innovation and supply chain benefits for the UK,” Bergemo said.

U.S. power utility PacifiCorp is to develop over 3.5 GW of new wind capacity by 2025 and a further 1.1 GW of capacity by 2032 under a new draft Integrated Resource Plan (IRP) which replaces coal-fired generation with renewable energy supply.

The owner of Pacific Power and Rocky Mountain Power, PacifiCorp will also develop 3 GW of new solar capacity and 600 MW of battery storage by 2025, pairing all of its new solar facilities with storage capacity, the group said October 3.

By 2038, PacifiCorp will develop more than 6.3 GW of new solar capacity and 2.8 GW of battery storage capacity, it said.

PacifiCorp also plans to build a 400-mile transmission line to transfer renewable energy from south-eastern Wyoming to northern Utah, the company said. The "Gateway South" line will be in addition to the 140-mile Gateway West transmission expansion currently under construction in Wyoming.