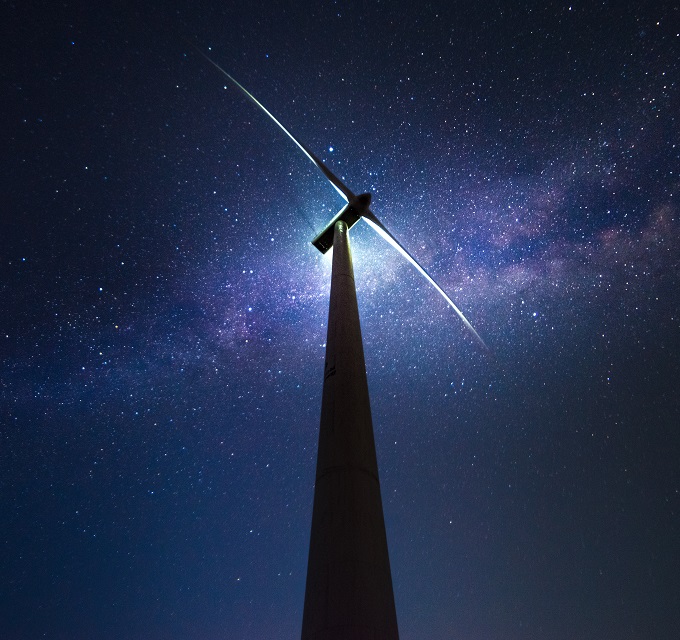 The levelized cost of energy (LCOE) for utility-scale wind power in North America has fallen by around 6% over the last year to between around $50/MWh, according to the latest annual cost analysis by Lazard consultancy.

Unsubsidized wind power costs now lie between $30 and $60/MWh depending on the region, Lazard said.

“Energy industry participants remain confident in the future of renewables, with new alternative energy projects generating electricity at costs that are now at or below the marginal costs of some conventional generation,” Jonathan Mir, Head of Lazard’s North American Power Group, said.

“The next frontier is energy storage, where continued innovation and declining costs are expected to drive increased deployment of renewables, which in turn will create more demand for storage,” he said.

However, energy storage costs are expected to fall significantly in the coming years, "driven by scale and related cost savings, improved standardization and technological improvements, supported in turn by increased demand as a result of regulatory/pricing innovation, increased renewables penetration and the needs of an aging and changing power grid," Lazard said.

For example, industry participants predict that lithium ion capital costs could fall by as much as 36% over the next five years, it said.

US Northeast could install 8 GW offshore wind by 2030: report

The U.S. Northeast could install up to 7.7 GW of offshore wind power capacity by 2030, according to a new report commissioned by the North East Wind Resource (NWRC) Centre.

The low and high scenarios both presume some degree of policy intervention, it said.

NRWC highlighted the current policy support in place to support offshore wind, shown in the below table.

Max Bogl Wind has completed the installation of the world's tallest turbine, measuring some 264.5 meters high, at the Gaildorf wind farm in south-west Germany.

The turbine has a hub height of 178 m. A modern pump storage facility uses the foundation of the wind turbine as a water reservoir, which raises the height of the turbine by 40 m, Max Bogl Wind said in a statement.

"This is hugely beneficial since each additional meter of hub height added to a wind turbine increases the annual energy yield by 0.5 to 1 percent," the company said.

Larger turbines with higher efficiency rates are driving down the cost of onshore wind power.

The levelized cost of energy (LCOE) for utility-scale wind power in North America has fallen by around 6% over the last year to between around $50/MWh, according to the latest annual cost analysis by Lazard consultancy.

Wind experts predict the LCOE of onshore wind will fall a further 24% by 2030 as technology improvements drive a rapid increase in turbine capacity and hub height, according to an industry survey published by Berkeley Lab, the National Renewable Energy Laboratory (NREL) and University of Massachusetts in November 2016.